Wide Receiver Top Priority for Eagles in the Draft?

With the release of DeSean Jackson, the Philadelphia Eagles now find themselves with an interesting dilemma come draft day. Going into the offseason, Wide Receiver was a position of strength on the team, the re-signings of Riley Cooper & Jeremy Maclin helped emphasize that. However, Maclin is coming back after a year off from a severe knee injury, veteran wideout Jason Avant was not brought back, and while Cooper had a standout 2013 season, he may be viewed as more of a #2 than a #1 WR. Even with the threat of newly acquired Darren Sproles as a receiver, the Eagles cannot fully depend on him to fill the void left by Jackson. Depth is also a concern with veteran Brad Smith being the only real viable option.

So that poses the question: Do the Eagles use their first round draft pick on a wide receiver? Most “experts” believe that the Eagles need to address the defensive side of the ball in the draft, which is not unreasonable, as the Eagles could use help at Defensive End and Inside Linebacker, and more depth in the secondary. The good news is that those particular defensive positions have considerable depth throughout this year’s draft. Wide Receiver is a deep position as well, although finding that top-flight NFL-ready wide receiver could be tough. 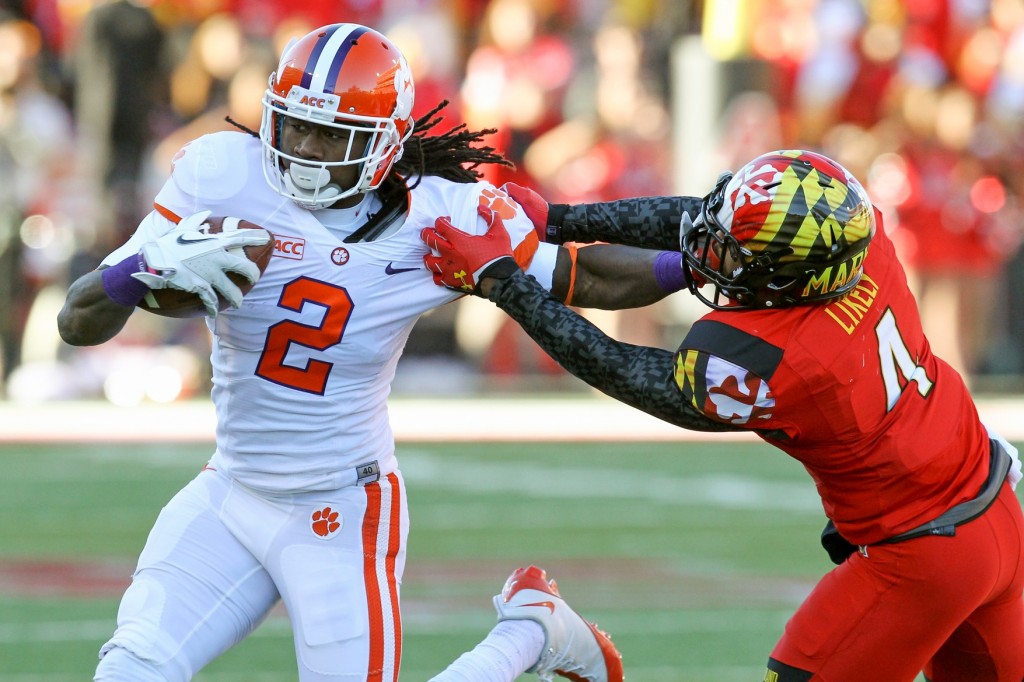 Many football fans, yours truly included, consider Sammy Watkins of Clemson to be the top wideout in the draft. He has good height and speed and his productivity in college is undeniable. The next top options are Mike Evans of Texas A&M and Marqise Lee of USC. Evans is not a burner, but is a big target and Lee has a lot of potential to become an impact player. The problem for the Eagles is that all three of these players will more likely be gone by the time they pick. Watkins is viewed as a top 10, possibly top 5 pick, and Evans & Lee are projected to be gone before the 20th pick.

If the Eagles want any one of these guys they will have to trade up. But do they have the luxury of making that move. As badly as they need a wide receiver, the Eagles are not one player away from the Super Bowl. They could stand pat at the #22 position and wait for players like Jordan Matthews of Vanderbilt, Kelvin Benjamin of Florida State or Odell Beckham, Jr. of Louisiana State to fall to them. None of them may have the high marks as the other top receivers, but they are solid projects with potential to be starting material. 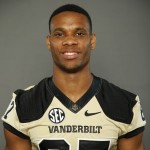 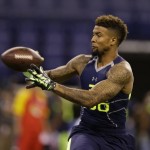 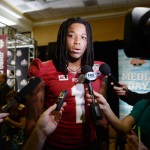 Head Coach Chip Kelly has shown everyone that he is the man in charge, and he is continuing to mold this team into how he sees it best. He has a big task in front of him with taking the Eagles from the basement to the top in just one season. The fans are eager to see what he can do in just his second year. Replacing a productive and popular player like DeSean Jackson will not be easy. Come draft day, will Kelly make that bold move to get that one player to bring more excitement to his offense, or does he wait it out for that player that nobody is talking about? We shall see. It’s been a very entertaining offseason for the Eagles, and with what has happened in the past hours, it will only get more exciting.

One Response to Wide Receiver Top Priority for Eagles in the Draft?